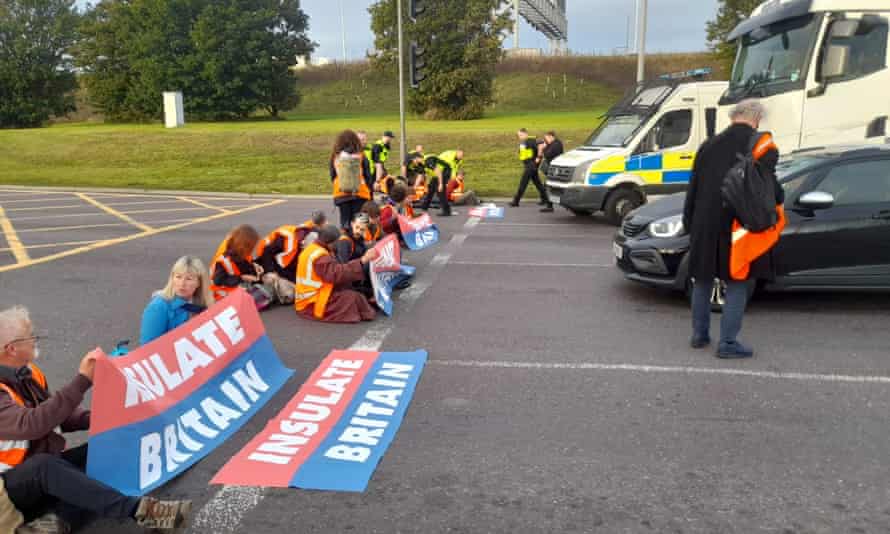 Drivers dragged local weather protesters out of the highway and threatened to run them over on the jap outskirts of London as Insulate Britain staged roadblock protests for the thirteenth time.

There have been tense scenes as about 40 members of the local weather activist group blocked the M25 at junction 31 and the London Highway A1090 close to the Dartford Crossing, with stranded drivers shouting abuse and accelerating in the direction of protesters.

On the A1090, lorry drivers leaving close by warehouses tried to make use of their autos to pressure demonstrators – who lay on the bottom to stop them from passing – out of the best way.

One lady was virtually run over by a driver who moved her automotive up to now ahead that the protester was beneath her bumper. Different drivers mounted kerbs and central reservations in an effort to evade the roadblock, whereas passersby dragged protesters to the aspect of the highway to clear the junction.

One HGV driver mentioned: “These lot, they don’t see the harshness of the truth. Why don’t they do one thing about racism? In the event that they’re chilly at residence, simply placed on a jumper.” He mentioned the protests have been stopping him from doing the work he wanted to feed his household.

Liam Norton, an Insulate Britain spokesperson, mentioned: “In 10 years’ time when gas crises are catastrophic, when the meals has run out and when persons are experiencing unsurvivable heatwaves, what would you be wishing you had carried out now? We predict you’ll be wishing you had sat on the highway with Insulate Britain doing no matter it took to guard present and future generations. So come be a part of us on the highway.”

It took virtually an hour for police to reach. Officers defined to livid motorists that that they had been too busy clearing the junction 31 slip highway to attend the second scene of protest.

Insulate Britain is in its fifth week of disruptive protests, blocking busy roads and motorways in and round London. Wednesday morning’s M25 blockade was in defiance of a courtroom injunction banning it from taking motion on the capital’s orbital motorway.

It’s calling for the federal government to conform to a programme to suit insulation in all Britain’s properties, beginning with these of the poorest individuals. 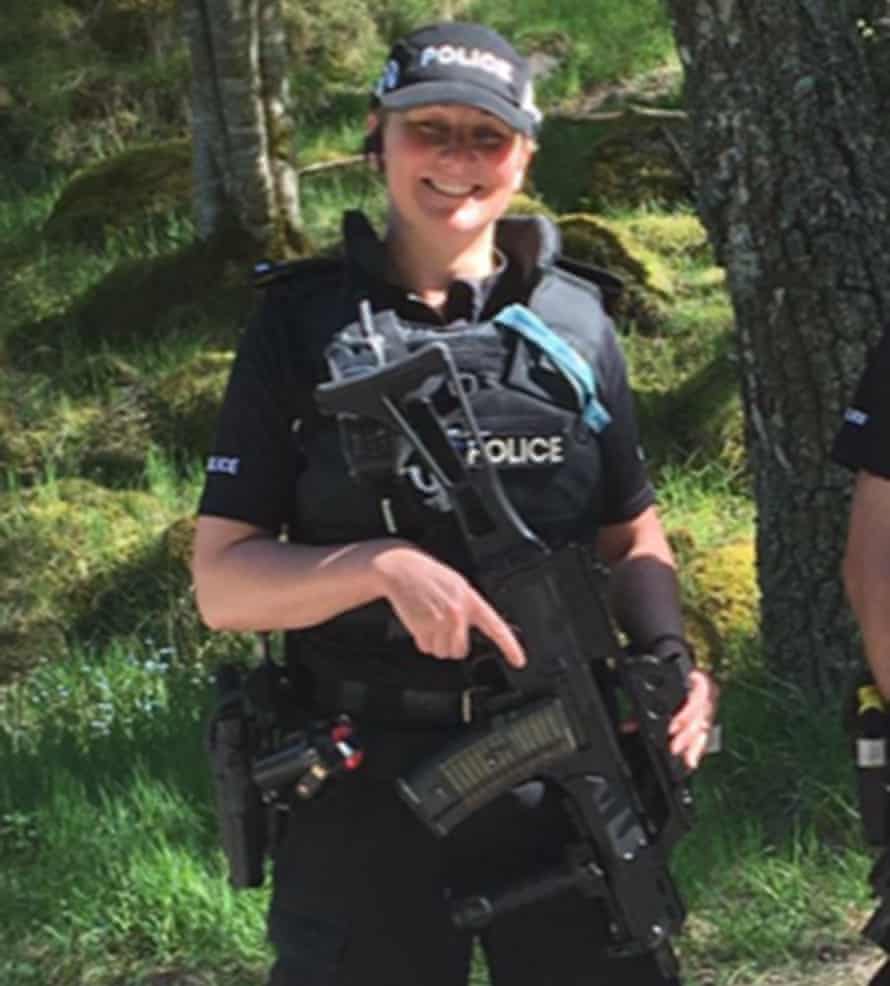 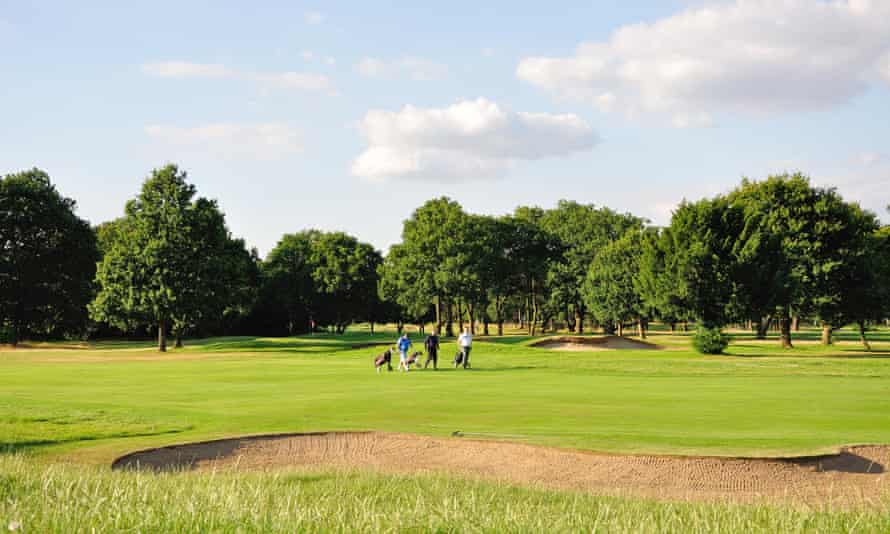