Mystery still surrounds the murder of a midwifery student by a fellow member of her church after an inquest failed to identify the medical cause of death.

The body of 20-year-old Joy Morgan was discovered in woodland in Stevenage, Hertfordshire, on 5 October 2019 – two months after Shohfah-El Israel was jailed for life for her murder. Israel, who was sentenced to a minimum term of 17 years, had refused to reveal the location of her body.

A dog walker found Morgan’s remains wrapped in bin bags, bound with gaffer tape and covered with a mound of logs in Norton Green. She was identified through DNA testing.

An inquest at Hatfield coroner’s court heard there was no blunt- or sharp-force trauma to the body that would indicate how she had been killed in late December 2018.

Nor was there any evidence of compression to the neck and associated bruising and pinpoint haemorrhages consistent with strangulation, or any evidence of sexual assault.

The pathologist, Charlotte Randall, said there was damage to the hyoid bone in the neck, but could not rule out this being due to the body’s state of decomposition. Samples taken from Morgan’s liver and muscles revealed the presence of the drug MDMA in her system, although it was impossible to determine the amount.

Det Insp Justine Jenkins said there was no evidence to indicate that Morgan, a devout Christian, would have voluntarily or knowingly taken illegal drugs.

Jenkins, of the Bedfordshire, Cambridgeshire and Hertfordshire major crime unit, said: “She was a churchgoer. There is nothing to suggest she took drugs at all. We did however find MDMA in Israel’s car, and it is likely that he was responsible for giving her these drugs.”

Randall said the postmortem could not rule out suffocation as a cause of death, potentially following milder blunt-force trauma to the head that may have rendered Morgan unconscious.

The coroner, Geoffrey Sullivan, said: “The MDMA is not something she would have taken and one cannot exclude that she was given that and it in some way rendered her incapable or unconscious.”

Recording a conclusion of unlawful killing, he said Morgan’s disappearance and the efforts to conceal her body “strongly suggest her death was caused by the actions of another person”.

She was a committed member of the Israel United in Christ church in Ilford, east London, and ran several of its childcare groups and the sewing club. She was last seen on Boxing Day 2018 after a celebratory dinner with the congregation, after which Israel and his wife offered her a lift home.

Israel, whose birth name is Ajibola Shogbamimu, claimed he dropped her off at her student accommodation in Hatfield. He later admitted he had spent two nights alone with the University of Hertfordshire student in his flat in Cricklewood, north-west London. The home he shared with his wife and children was in Luton, the court heard.

But Israel claimed his lies were prompted by concerns about having broken church rules that ban women from being alone with men other than their husbands.

During his trial, Reading crown court heard that a signal from Morgan’s phone, which has never been found, was detected in Israel’s car in the Stevenage area on 28 December. The keys to her accommodation were discovered in the footwell of his car after his arrest in February 2019.

In a message sent in March 2018, Israel told Morgan she was an “amazing princess” and “a treasure that cannot be measured”. Israel claimed he saw her as a daughter and that she had told him she wanted to leave the church.

But in a video taken less than two weeks before she went missing, Morgan described the church as “the best family that I’ve ever had”.

She was reported missing by her mother, Carol, on 7 February. After Israel’s conviction, Carol Morgan appealed to Israel to tell her where he had hidden her daughter’s body, pleading with him to “give my baby back”.

After the inquest, she described her daughter as “an amazing person”, adding: “She’s been cremated. I haven’t decided where to put her ashes, so at the moment she’s still at home with me.” 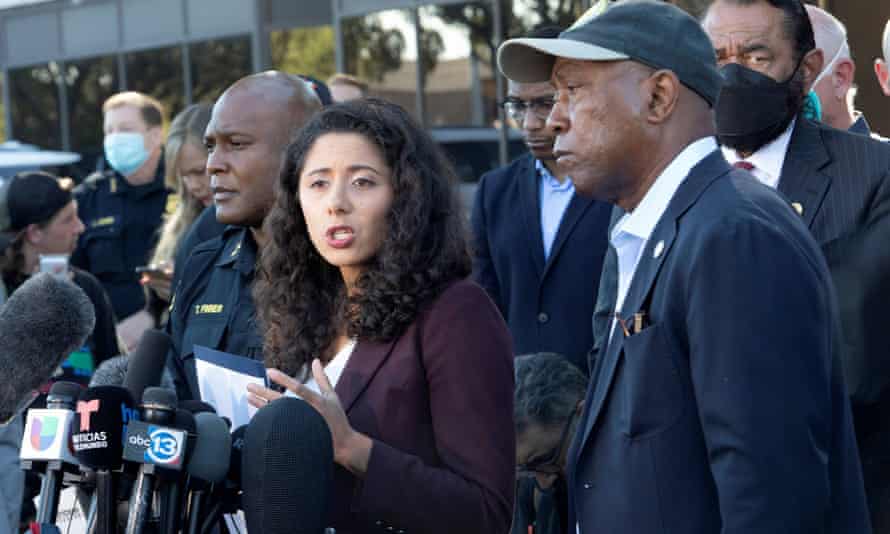 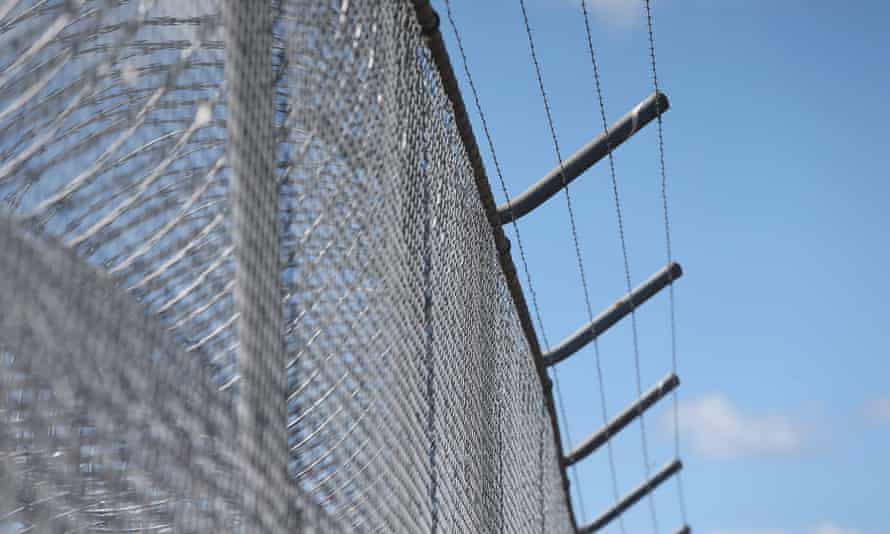 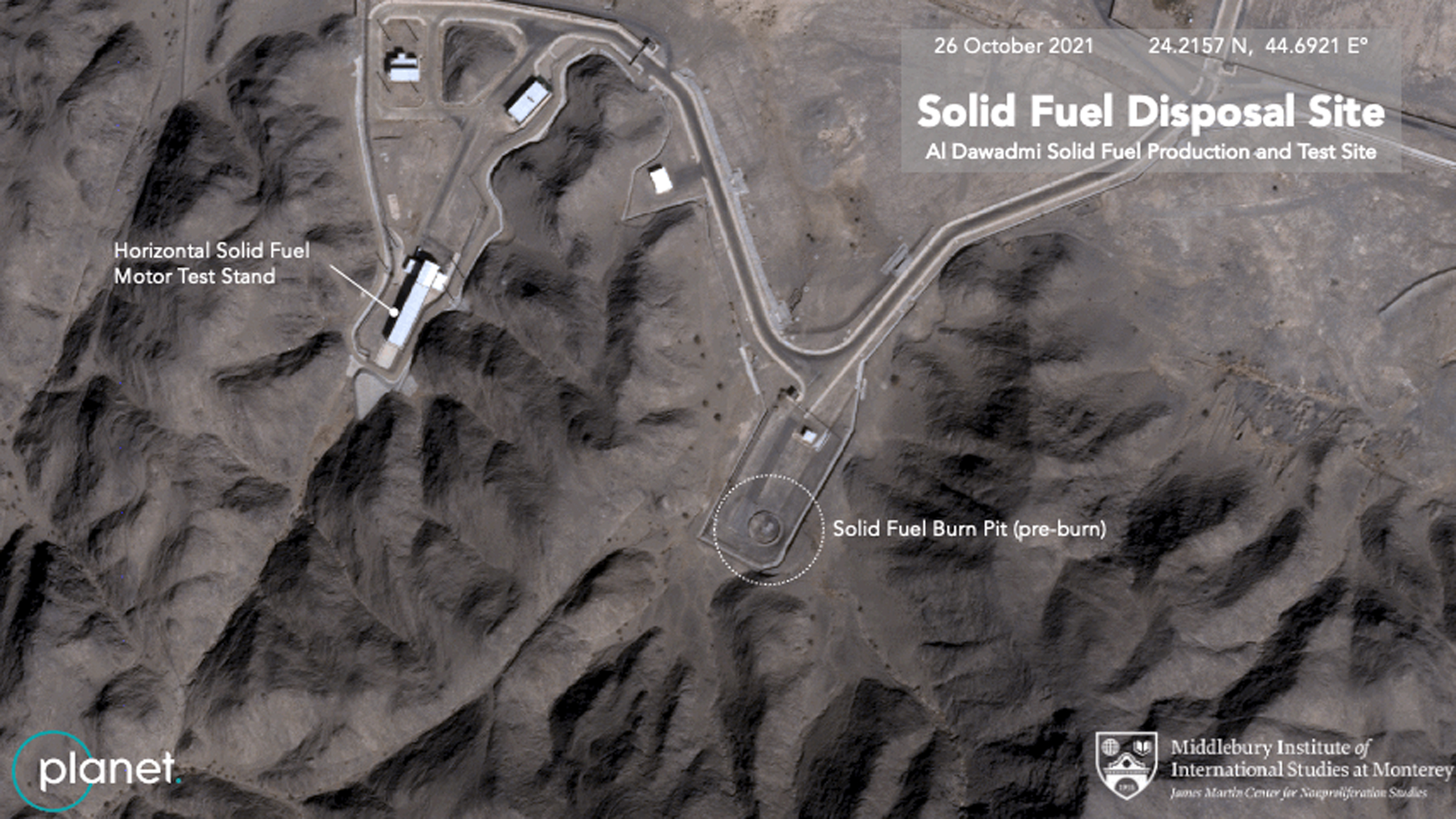