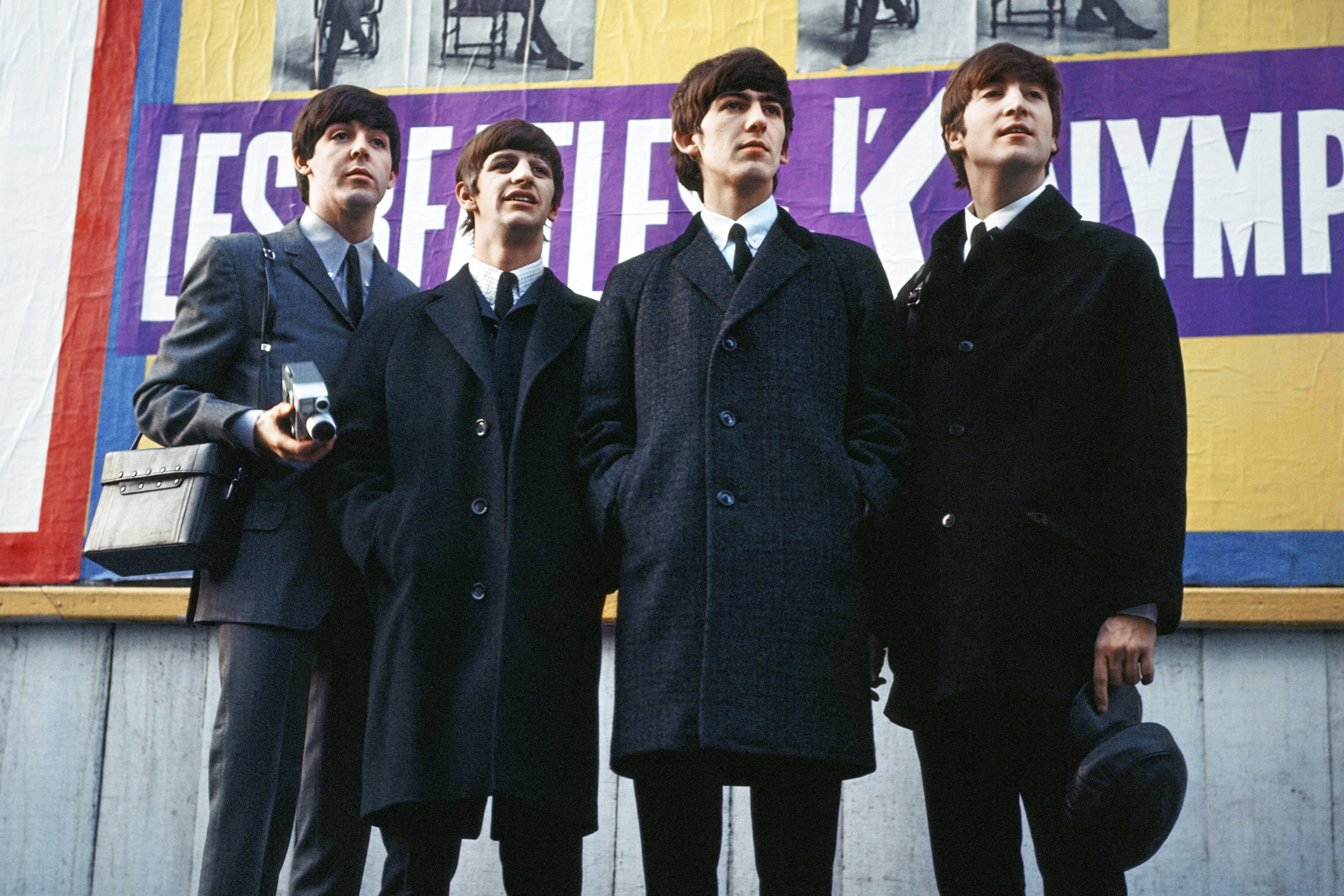 LONDON — Paul McCartney has revisited the breakup of The Beatles, flatly refuting the suggestion that he was accountable for the group’s demise.

Talking on an episode of BBC Radio 4’s “This Cultural Life” that’s scheduled to air on Oct. 23, McCartney mentioned it was John Lennon who wished to disband The Beatles.

“I didn’t instigate the break up,” McCartney mentioned. “That was our Johnny.”

The band’s followers have lengthy debated who was accountable for the breakup, with many blaming McCartney. However McCartney mentioned Lennon’s want to “break unfastened″ was the primary driver behind the break up.

Confusion in regards to the breakup was allowed to fester as a result of their supervisor requested the band members to maintain quiet till he concluded a lot of enterprise offers, McCartney mentioned.

The interview comes forward Peter Jackson’s six-hour documentary chronicling the ultimate months of the band. “The Beatles: Get Again,” set for launch in November on Disney+, is for certain to revisit the breakup of the legendary band. McCartney’s feedback have been first reported by The Observer.

When requested by interviewer John Wilson in regards to the choice to strike out on his personal, McCartney retorted: “Cease proper there. I’m not the one that instigated the break up. Oh no, no, no. John walked right into a room at some point and mentioned, ‘I’m leaving The Beatles.’ Is that instigating the break up, or not?” 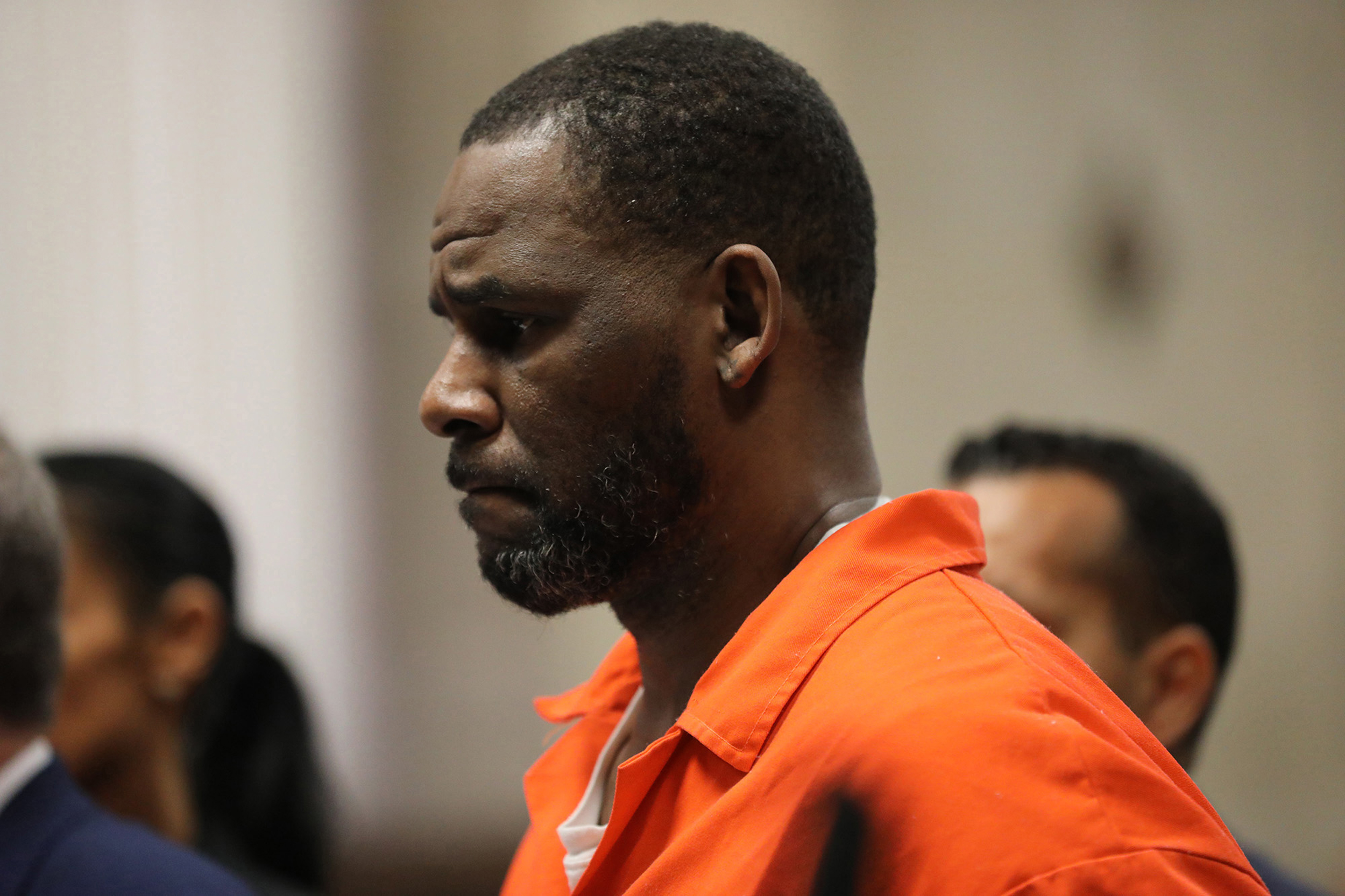