A British freight company director with more than over 20 years’ experience has told how EU hauliers and transport companies are turning their backs on UK business because they are being asked to provide tens of thousands of pounds in guarantees to cover VAT or potential tariffs on arrival in Britain.

The financial guarantee requirement did not exist before Brexit and EU transport companies who previously provided a shipping service for small and medium-sized firms have decided they do not want the extra financial burden, according to Colin Jeffries, who runs Key Cargo International in Manchester.

“We’ve got people that are trying to bring textiles in from Italy but we are being told there is no haulage availability on that. Nobody’s willing to touch anything because of these guarantees. In Poland, we’re trying to get masks in for PPE in the workplace and we can’t get anyone to bring them over.”

Jeffries, who has been in the freight forwarding business for 24 years, said his business nearly came to a standstill last week because of the sudden trade barriers erected on 1 January.

He said it was “absolute carnage out there” trying to get EU hauliers to come to Britain, because they underestimated the gravity of the financial guarantees, known as T1s, that now apply to goods being exported to the UK.

A truck with a £200,000 cargo would need cash or a T1 financial guarantee document for £40,000 in VAT alone, he said, a significant burden for transport companies with multiple trucks going to the UK.

Before Brexit these guarantees were not required for goods coming from the EU.

“Many agents who are completing T1s have run out of guarantee funds, which they need to have in place,” he added.

He spoke as data showed that an increasing number of freight groups rejected contracts to move goods from France to Britain in the second week of January.

In the second week of January the rejection rate for transport to the UK was up 168% on the third quarter of 2020 and had doubled in the first calendar week of the year.

Jeffries said one of the problems was how complicated exporting to the UK had become.

While goods could sail through British ports before Brexit, now EU suppliers, like the UK exporters, had to provide a panoply of paperwork before export in addition to the T1 financial guarantee.

Apart from the customs declaration and the T1 financial guarantee they have to provide a Rex (registered exporter system) document to certify the origin of the product, which will determine whether tariffs will apply on entry to the UK or whether they are subject to preferential treatment.

Jeffries also hit out at the government for its repeated refrain to businesses instructing them to go to freight forwarders or customs agents to prepare them for Brexit.

“They haven’t issued freight forwarders with a magic book,” he said. “A lot of people think we have inside knowledge because the government says go to a freight forwarder or customs agent. But we haven’t been given any insight. We are researching this like everyone else and like everyone you can only gain access to some systems from 1 January so you had no time to test systems until it went live.” 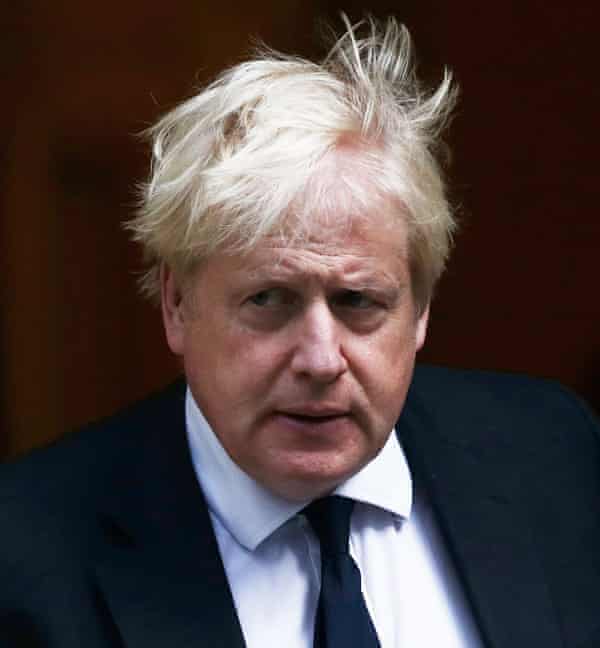 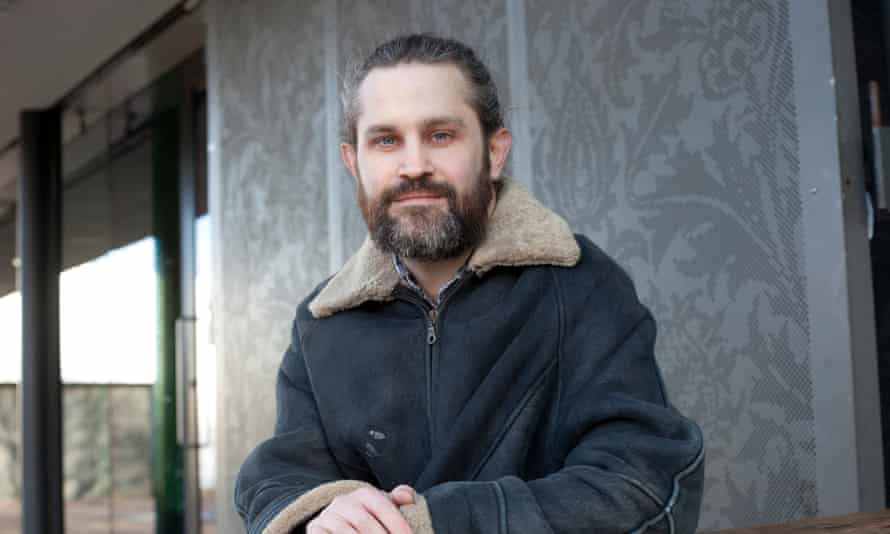 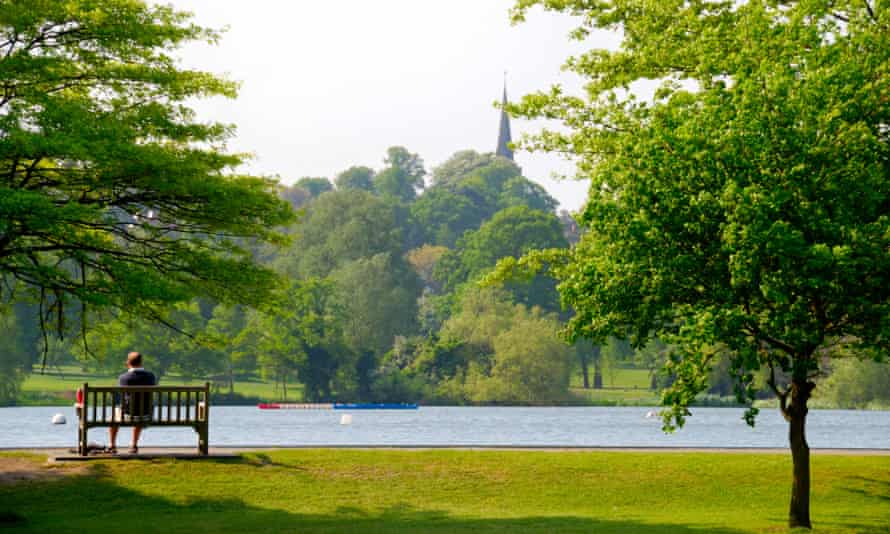