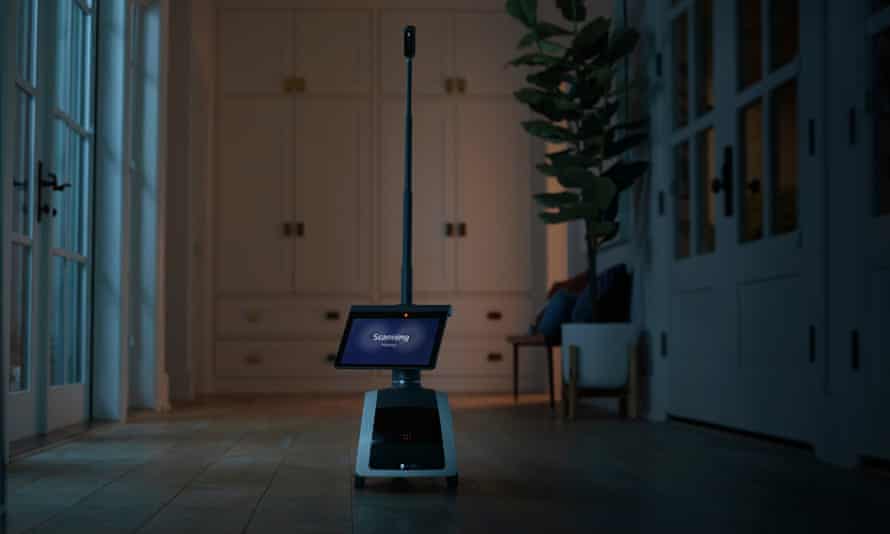 Amazon has launched its long-awaited home robot, named Astro, that can autonomously drive around your home packed with cameras and a screen. Astro can map your home’s layout, recognise objects and check on loved ones and pets remotely using a series of cameras and a display on its front, featuring a set of expressive animated eyes.

The robot can handle video calls, recognising you and coming to find you when someone calls, and provides all the features of Alexa on wheels. But Dave Limp, head of Amazon’s devices and services, said “customers don’t just want Alexa on wheels so we’ve embodied it with a unique persona that’s all its own”.

Moving at up to one metre a second, Astro can also act as a security robot. It is linked with the doorbell firm Ring’s Protect Pro service, and can patrol your home, investigate disturbances and send an alert if it detects an unrecognised person. It can stop immediately if something suddenly moves in front of it, such as a pet, or when encountering stairs. Owners can set up out-of-bounds areas and turn off cameras and mics, while LED lights and the screen show when someone is viewing the robot’s cameras. Astro also processes images and sensor data on the device to help preserve privacy.

It will be available in the US to invited customers as part of Amazon’s Day 1 Editions early device programme costing $999.99 (£749) and will be one of the first domestic robots available, joining robotic vacuum cleaners and mowers.

Amazon also launched a super-sized version of its smart display with a 15.6in screen designed to be wall-mounted. It has on-device facial recognition, similar to Google’s Nest Hub Max, and is designed to be a shared digital centre of the home, with calendars, sticky notes, smart home controls and camera feeds all accessible as widgets, alongside the popular digital photo-frame features.

The display can act as a TV with Prime Video, Netflix and other services, or a video call screen. It can be taught to recognise custom sounds, such as the fridge beeping when left open or the washing machine finishing, so it can send you an alert.

Designed to be an extension of Amazon’s child-friendly Alexa products in the US, the Glow combines a video calling camera and 8in screen with a 19in projected touch-sensitive display. Relatives and friends can call into the Glow and play with children as they interact with the projected display on the floor, and with digital and physical objects such as finishing puzzles.

Amazon has partnered with Sesame Street, Nickelodeon, Mattel and Disney for interactive experiences, while extensive parental controls and privacy shutters are built in.

The Amazon Glow will cost $249.99 in the US and will be invitation only.

Disney has used Amazon’s custom assistant technology to create its own voice assistant called “Hey Disney”. It can be used alongside Alexa on compatible devices at home in the US later this year, with characters from Disney, Pixar or Star Wars, but is primarily designed for use across Disney’s parks and resorts, where it will be in hotel rooms to act as a guide and digital service agent.

Amazon also unveiled its take on Google’s Nest Thermostat, the Amazon Smart Thermostat that is powered by Alexa and will significantly undercut the competition, costing just $59.99 in the US.

The firm is also adding a screen to its Halo fitness band. The Halo View has an OLED screen, is swim proof and lasts up to seven days between charges. It plugs into Amazon’s Halo subscription health service and will cost $79.99 in the US. Amazon is launching a paid-for Fitness service, with studio workouts similar to Apple Fitness+ and Peloton, as well as a meal and nutrition planning service.

Amazon’s Ring flying drone security camera, the Always Home Cam, announced this time last year, will finally be available for invitation-only purchase. The security camera can fly about your home along set patrol routes, or move to disturbances detected by other sensors and give you a real-time view.

Ring Alarm Pro adds a much-requested feature of local video storage to the firm’s security cameras, plus a Eero wifi6 hub with cellular data backup to keep cameras and devices online if the internet drops out. Device bundles start at $249.99 in the US.

Ring also launched a professional remote monitoring subscription to view your camera feeds when you are away or asleep, and warn off burglars or sound an alert. It announced that package detection and custom event alerts would be introduced to some existing security cameras, allowing customers to teach the cameras to recognise things such as a car being parked in the drive. 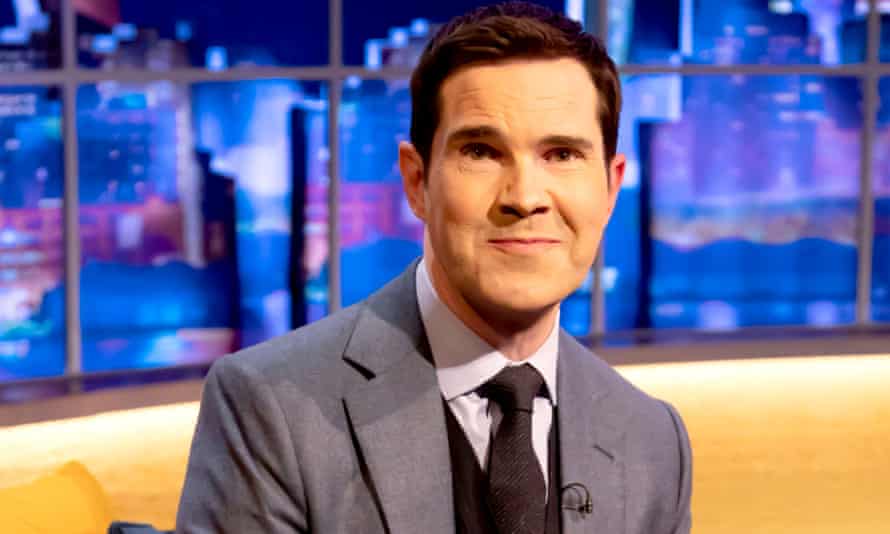 Finest podcasts of the week: the ‘Black Wall Avenue’ and the atrocity that destroyed it | Podcasts 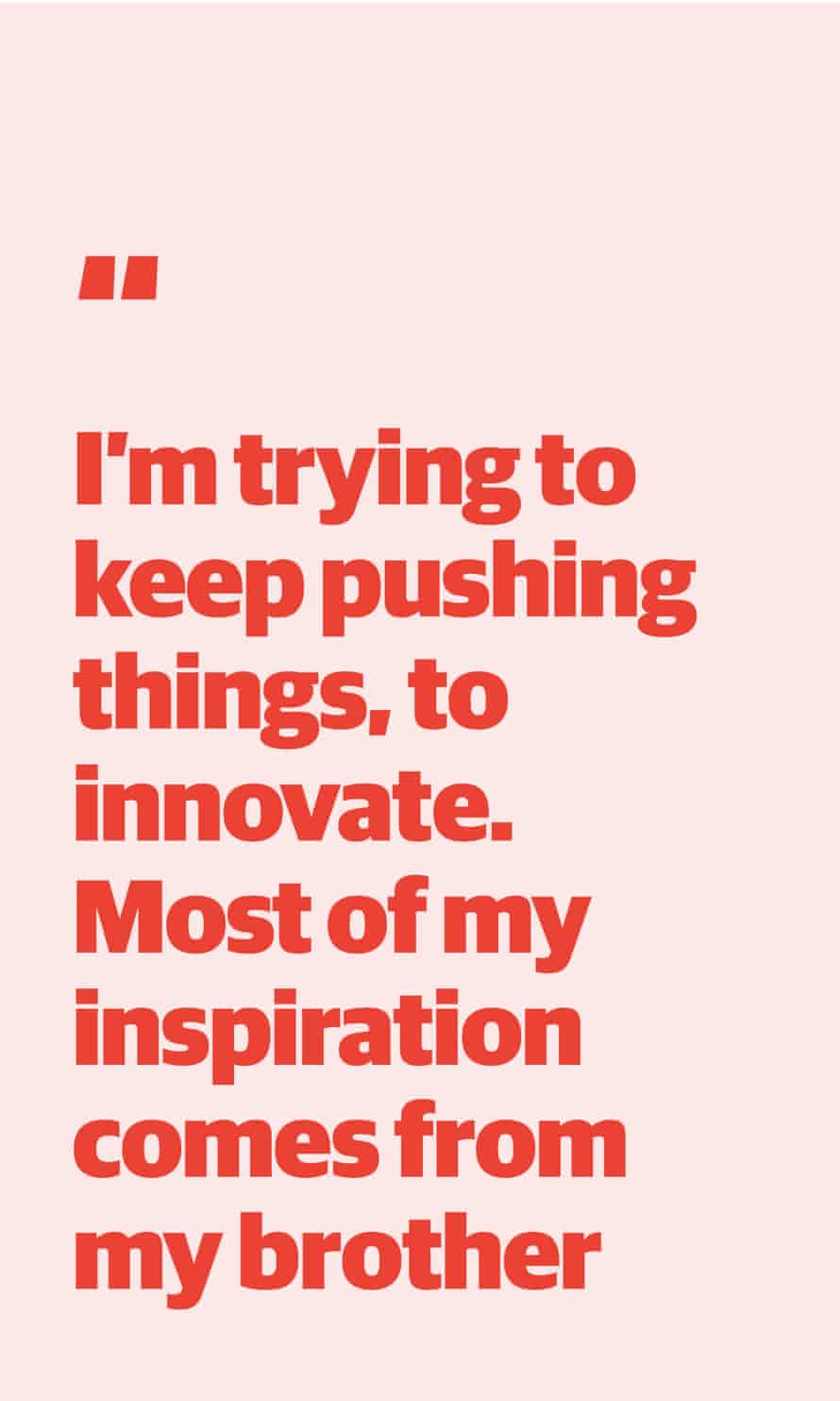 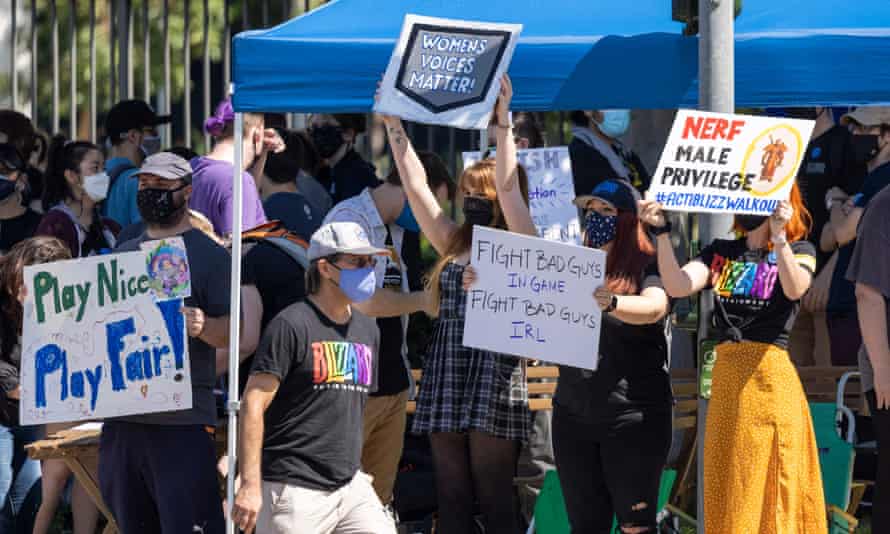