India pulled off an astonishing run-chase to inflict Australia’s first defeat at the Gabba since 1988, win the fourth Test by three wickets and take one of the all-time great series.

Needing 328, a Brisbane record run-chase, the injury-hit tourists got home with three overs to spare.

Shubman Gill made 91 and Rishabh Pant was unbeaten on 89.

They win the series 2-1, keeping the Border-Gavaskar they won in Australia two years ago.

It is perhaps one of the finest Test series wins by any away side, especially given the list of players unavailable to India by the time the final match was played.

That included captain and talisman Virat Kohli, who only played in the first Test before departing to be at the birth of his first child, a host of fast bowlers and first-choice spin pair Ravichandran Ashwin and Ravindra Jadeja.

In addition to the absent players, India somehow recovered from being bowled out for 36 – their lowest total in Test cricket – in losing the series opener by eight wickets.

What followed were three Tests of the highest quality and drama, with India producing a stunning comeback to win the second Test by eight wickets, then defiantly batting through the final day to earn a draw in the third.

But they saved their best performance for last, a superb contest that ensured the series went down to the final hour of the last day, with the shadows lengthening and a near-empty Gabba filled with the sound of a smattering of raucous India supporters.

The tourists were 4-0 overnight and, for them to even get to the point where victory might be possible, Cheteshwar Pujara had to come through a barrage of hostile bowling from the Australia quicks – he was hit 10 times in his 56.

He added 114 for the second wicket with the free-scoring Gill, while stand-in captain Ajinkya Rahane, who has presided over India’s fightback, signalled their intent with 24 off only 22 balls.

Still, even though India knew a draw would see them retain the Border-Gavaskar Trophy, they never lost sight of the chance of victory and promoted wicketkeeper Pant to number five.

At the beginning of the final hour, India were 259-4, meaning they needed 69 runs and Australia six wickets from the final 15 overs.

Though Cummins had Mayank Agarwal caught at cover for his fourth wicket, Pant attacked in the company of debutant Washington Sundar.

Runs came with increasing freedom and, although Sundar was bowled trying to reverse-sweep Nathan Lyon and Shardul Thakur miscued Josh Hazlewood, Pant could not be stopped.

The left-hander’s drive down the ground off Hazlewood secured a famous win and sparked joyous India celebrations.

‘One of the top three series of all time’ – reaction

India captain Rahane: “I don’t know how to describe this victory. I’m really proud of all the boys. We didn’t talk about anything after Adelaide, we just wanted to show good character and express ourselves. It was all about a team effort.”

Australia captain Tim Paine: “In the key moments we were found wanting and completely outplayed by India, who fully deserved their series win.”

Man of the match Pant: “This is one of the biggest things in my life. It has been a dream series.”

Player of the series Cummins: “The whole India side played fantastically and deserved to win. The game was there for to win, but we didn’t take the wickets.”

Former Australia fast bowler Stuart Clark on ABC: “What a victory that is by India. They have been absolutely outstanding. The man of the moment is Rishabh Pant. He played some of the most insane shots you will ever see. Australia bowled their hearts out, but it wasn’t enough.”

Former Australia captain Ian Chappell: “It had everything. It was an absolutely amazing day. This has been one of top three Test series of all time.” 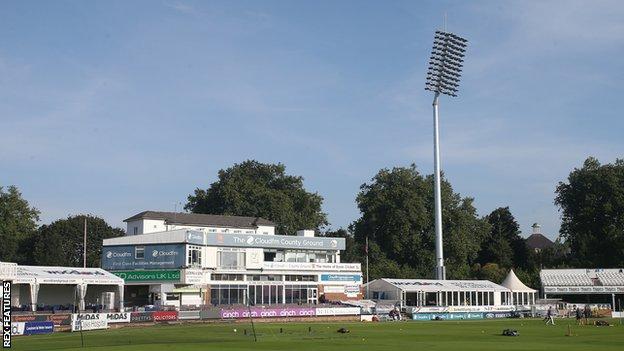 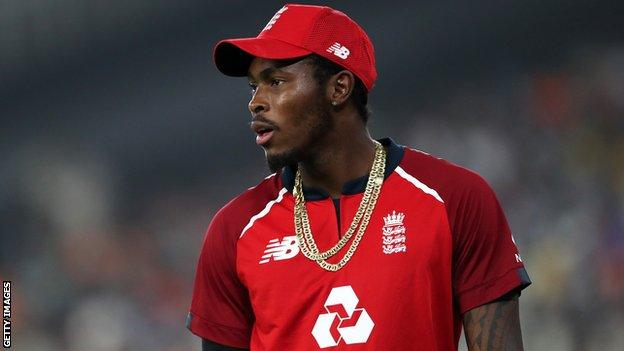 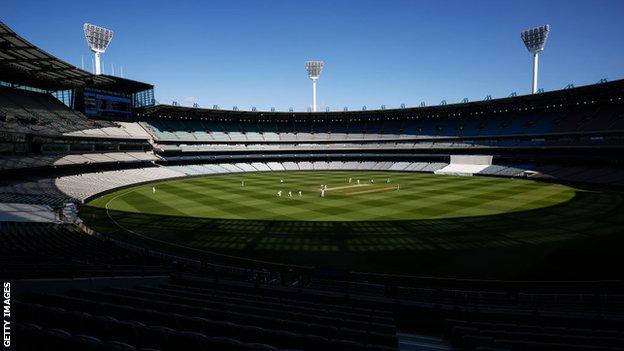