An Australian spider that crushes its prey in a tightly spun web is one of dozens of new trans-Tasman arrivals making itself at home in New Zealand, where it has few predators and often lives completely undetected.

The Philoponella congregabilis, sometimes called the little humped spider, is usually found in Sydney and along the east coast of Australia, but has recently been tracked to the South Island city of Christchurch, where it is thriving.

The invasive spider – which resorts to crushing because it has no venom – regurgitates digestive enzymes over its prey and feeds on the liquefied body. It usually builds a home in urban or suburban settings.

Dr Cor Vink, a senior lecturer in entomology at Lincoln university, said that while the threat posed by the spider may be negligible, it is just one of 50 Australians spider species now established in New Zealand, many of whom pose a serious threat to vulnerable and endangered native insects.

Vink said more funding and research needed to be directed towards tracking and containing the invasive spider population, because many species go undetected for years before being logged and, in rare cases, contained.

Fifty of the 73 introduced spider species in New Zealand originate from Australia, and this “drip feed” will continue, Vink said, unless action is taken.

“Redbacks in central Otago pose a dangerous threat to New Zealand because they feed on endangered beetles and can adapt to life pretty much anywhere,” Vink said. “The main route for Australian spiders is being brought in through imported goods, and some species really take off here because they have no predators.”

Redback spiders (Latrodectus hasselti) are thought to have migrated to New Zealand on shipments of steel in the 1980s, and protect themselves from cold winters by hiding in old rabbit holes, where they catch critically endangered Cromwell chafer beetles and other native insects.

According to a university of Otago paper, New Zealand is vulnerable to invasive spider species, due to its lack of “competitors, predators, herbivores, parasites and pathogens”.

The isolated evolution of New Zealand’s invertebrates makes them vulnerable to aggressive and generalist invasive species, of which Australia has many, due to its harsh climate.

Spiders are not the only Australian species to establish themselves in New Zealand, with introduced possums and wallabies wreaking havoc on large swathes of bush in the north and south islands.

The government has set itself the goal of becoming predator-free by 2050, with stoats, possums and rats in its scope.

There are no plans to tackle the invasive spider population, though the Department of Conservation has made some efforts towards controlling invasions in protected areas by filling in their hiding places, such as abandoned rabbit holes. 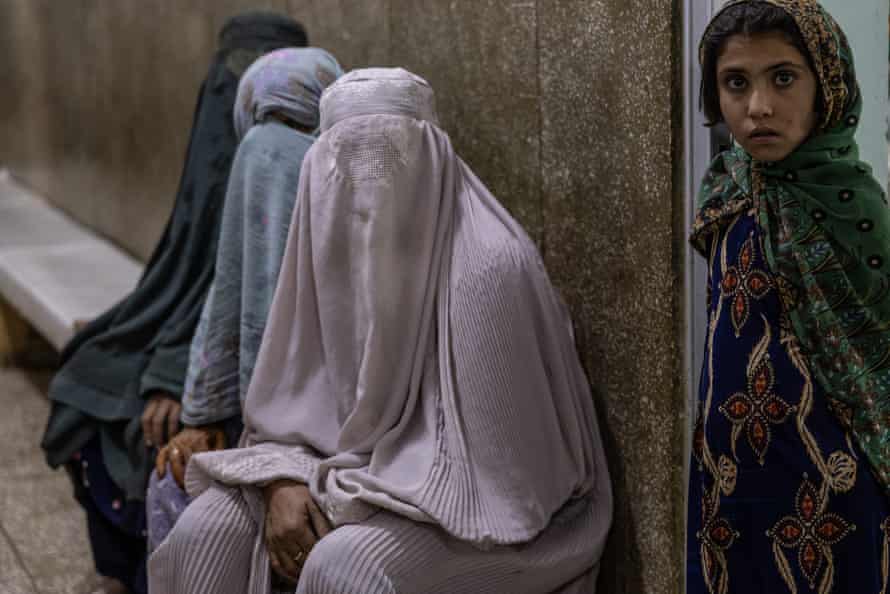 ‘Countdown to disaster’: half of Afghans face starvation this winter – UN | Starvation 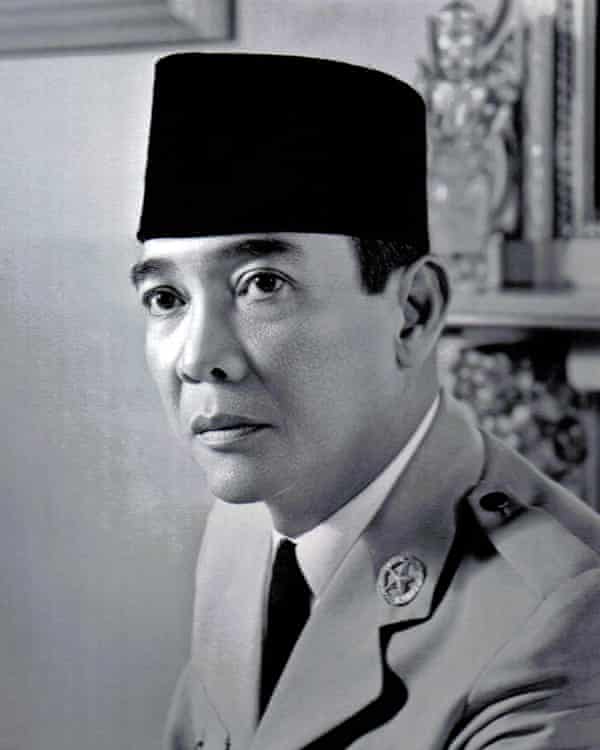