Today’s puzzle concerns these three folk standing in a line, as illustrated below. They are all extremely logical people, and they can only see who is in front of them.

A hat seller shows them three white and two black hats. She places a hat on each person and hides the remaining two.

She asks: “Does anyone know what colour hat they have?”

She repeats: “Now does anyone know what colour hat they have?”

She asks again: “Now does anyone know what colour hat they have?”

One person answers. Which person and what colour hat?

[To be clear: the people in the line can only see the hats of the people in front of them, which they know come from a set of three white and two black hats. Before the seller asks her first question they have no other information.]

This puzzle is taken from a fantastic new popular maths book, Math Without Numbers, written by 25-year-old New Yorker, Milo Beckman. His concept is genius: an entire book about mathematics in which the only digits are the page numbers. (The words ‘one’, ‘two’, ‘three’, ‘thousand’ and ‘million’ do show up but never in an arithmetical context.) The constraint means the reader’s eye never has to glaze over figures or equations, and it liberates Beckman to focus on the big picture. He gives rapid overviews of areas such as topology, analysis and modelling, using an informal yet razor-sharp tone of voice that is exactly what you might expect from a writer billed by his publisher as a math prodigy who worked for three tech companies, two banks and a US senator before retiring to teach aged 19. I found the book fresh, delightful and extremely accessible. It’s short too, and given extra character by freehand diagrams from M Erazo, who is probably the first person who self-defines as a “brown genderqueer cultural worker and organizer” to have illustrated a maths book. I would love to give this book marks out of ten but then that would go against the spirit of the title.

I’ll be back at 5pm UK with the solution to the puzzle.

NO SPOILERS. Please instead discuss hats and other headwear.

I set a puzzle here every two weeks on a Monday. I’m always on the look-out for great puzzles. If you would like to suggest one, email me.

I’m the author of several books of puzzles, most recently the Language Lover’s Puzzle Book.

Math Without Numbers by Milo Beckman is available on the Guardian Bookstore and other places.

Thanks to M Erazo for colouring the images above for this column. The original versions appear in Math Without Numbers. 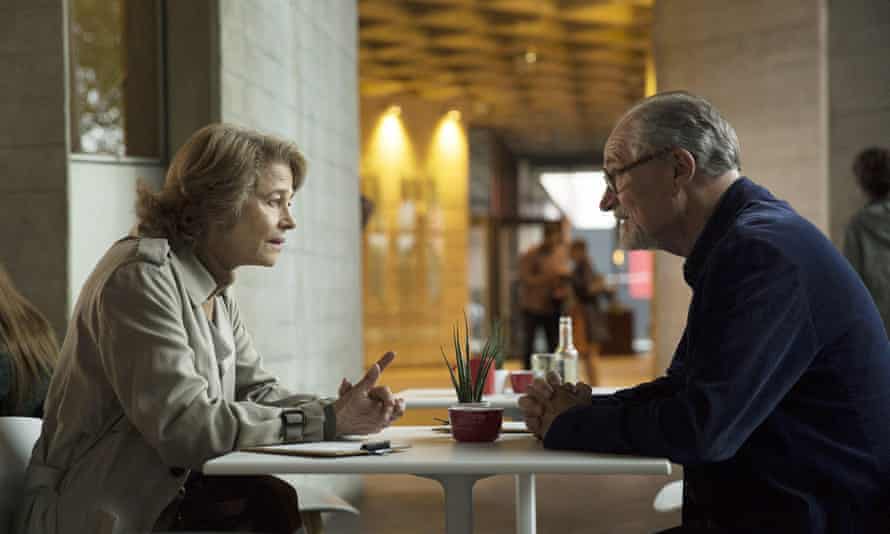 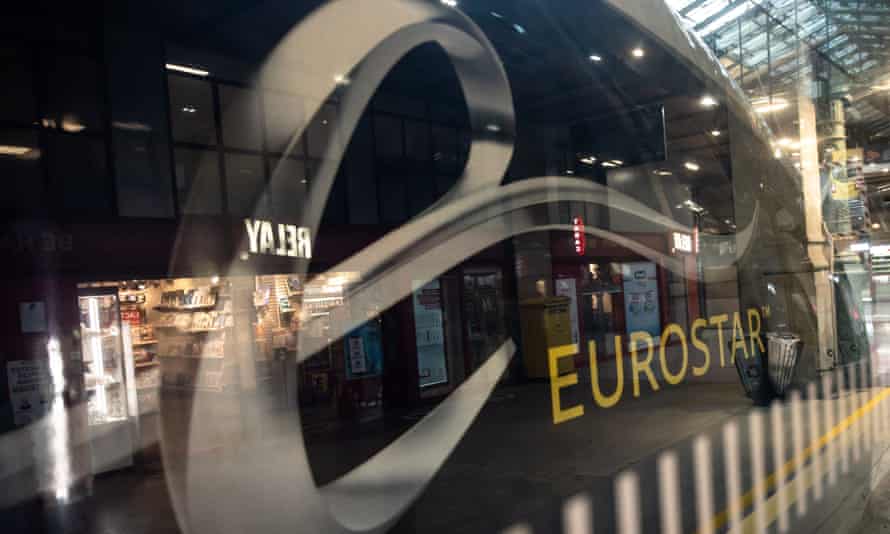 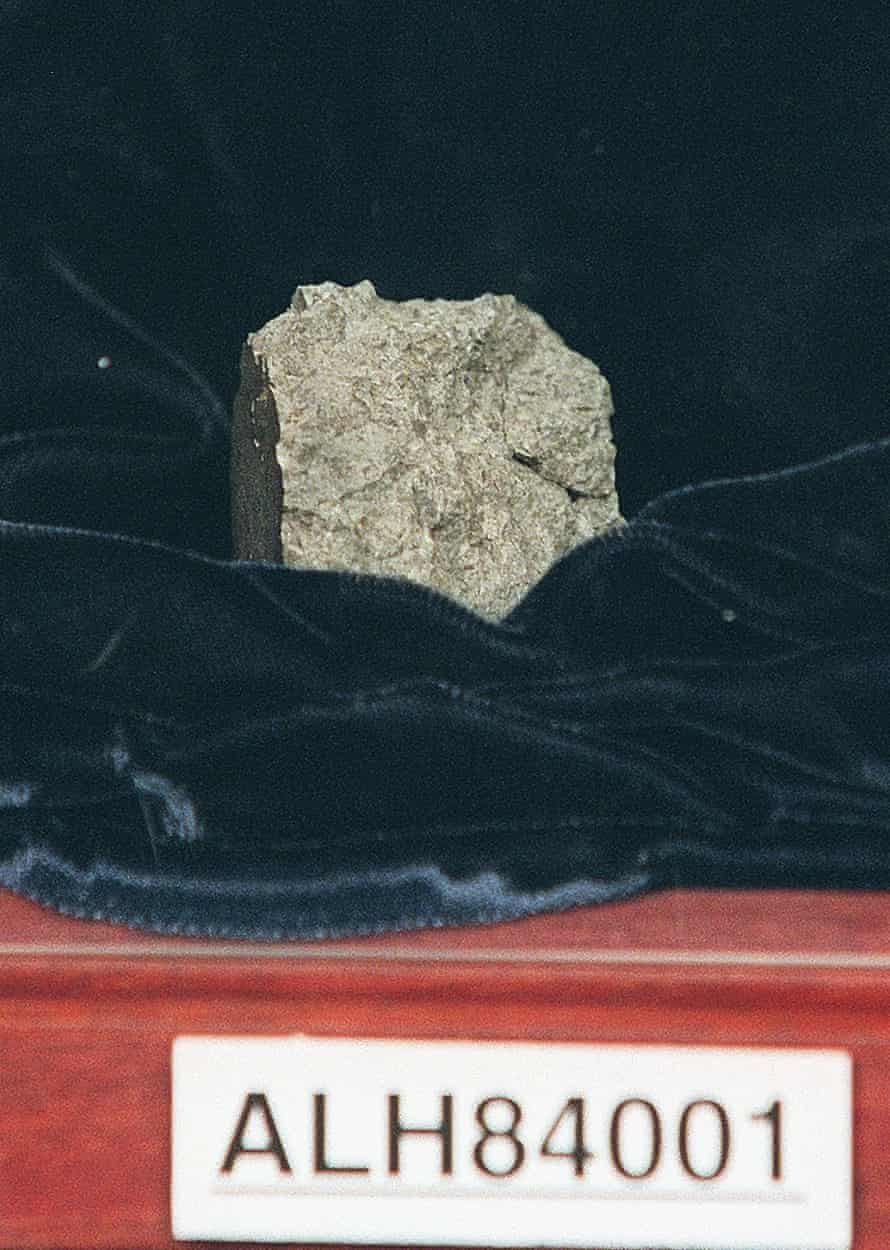