Cyril Abiteboul has left his role as team principal of Renault Formula 1.

The Frenchman, 43, will leave before the team rebrands as Alpine for the 2021 season.

The new season is due to start in March with two-time world champion Fernando Alonso joining the outfit to replace Australian driver Daniel Ricciardo.

Abiteboul thanked the team for trusting him “for many years, particularly with the relaunch and reconstruction of the team since 2016”.

He added: “The solid foundations of the racing team and the entities in France and England built over these years, the strategic evolution of the sport towards a more economically sustainable model, and more recently the Alpine project which provides a renewed sense of meaning and dynamism, all point to a very fine trajectory.”

No replacement has been announced for Abiteboul. 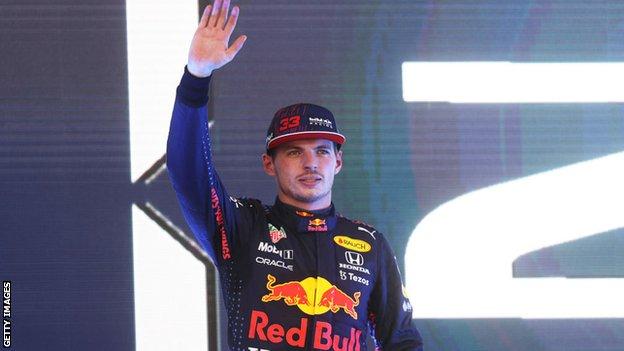 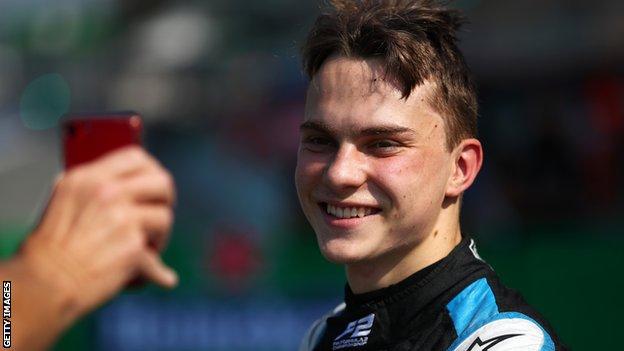 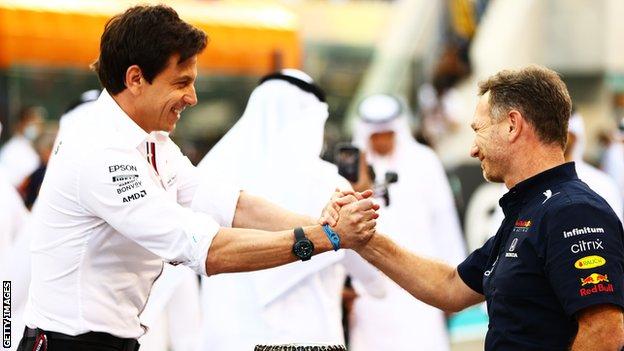