Clothing brand Ralph Lauren has ended its sponsorship of world number three Justin Thomas following his use of a homophobic slur.

The American apologised for the remark, which was made during the third round of the Sentry Tour of Champions in Hawaii earlier this month.

However, Ralph Lauren said it was “disheartened” by use of “language entirely inconsistent with our values”.

The clothing company added: “While we acknowledge he has apologised and recognises the severity of his words, he is a paid ambassador of our brand and his actions conflict with the inclusive culture we strive to uphold.”

It said it hoped Thomas “does the hard and necessary work in order to partner with us again”.

Television microphones picked up the player’s remark after he missed a five-foot par putt on the fourth hole.

The PGA Tour is expected to fine the former world number one for his conduct. 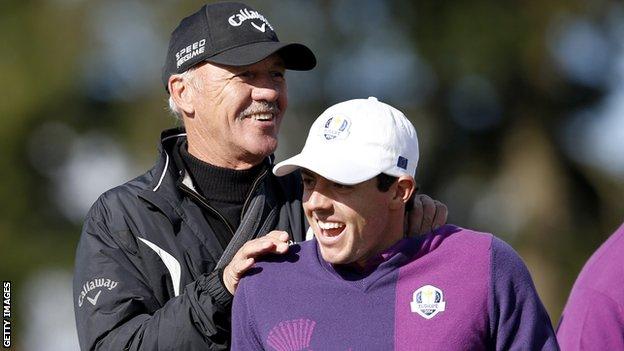 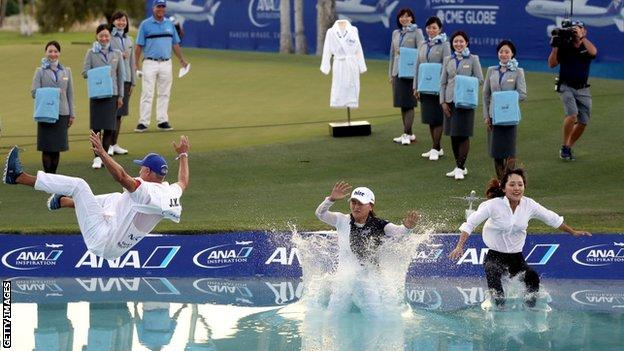 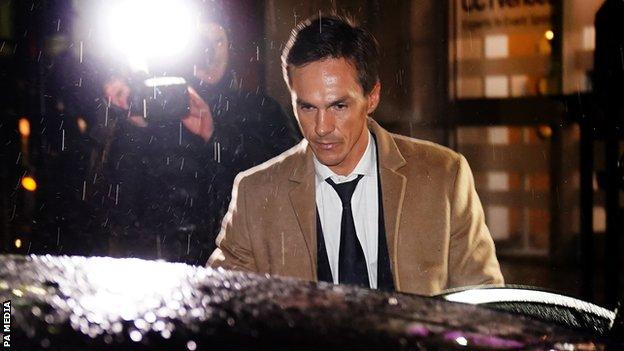