Being a doctor as well as an MP, I have spent more time over the past year on the NHS frontline than I have at Westminster. And as a psychiatrist, I have seen the problems created for mental health services by Covid-19 as well as the longstanding, systemic challenges that stand in the way of effectively treating mental illness in this country.

The patients that I care for are the seriously mentally unwell – people who need specialist attention because they are living with chronic and enduring conditions such as schizophrenia or bipolar disorder. It is these people who have been hardest hit by the pandemic as the move to online working has meant that community services and peer support groups have been less accessible.

The government’s recently published white paper on reforming the Mental Health Act is welcome, but it would be wrong to suggest that this is a gamechanging moment in how our country approaches mental healthcare. There are many more important issues that the government needs to prioritise if it is truly committed to improving things for patients with mental illness.

Reform of the act will do little to change the experience of care in a consistently underfunded system. A system that, for all the talk of parity of esteem between physical and mental healthcare, still lacks the money, workforce planning and community resources to provide adequate support.

So what can be done?

First, the mental health estate requires substantial investment. Many inpatient wards, where people are forced to live for weeks or months while receiving treatment, are in a poor state of repair and lack modern amenities. As a result, they are not the therapeutic environments that they need to be. On some wards, eight or 10 people share a toilet or bathroom. During the 2019 general election a new hospital building programme was announced. But almost all of this money will be spent on physical healthcare. New accident and emergency departments, maternity wards and cancer centres are wonderful, but if the government is serious about improving mental healthcare then a good place to start would be with meaningful investment in new wards fit for the 21st century.

Second, the expansion of talking therapies via the Improving Access to Psychological Therapies (IAPT) programme in the past decade has been successful in treating people with mild to moderate anxiety and depression. However, when mental health services are already struggling with finite budgets, IAPT has been prioritised for funding at the expense of the training and availability of therapists in other talking therapies. A singular focus on IAPT has meant that there are long and growing waiting lists for talking therapies for people with more severe mental illnesses, substance misuse and personality disorders.

Third, we must ensure that more sheltered housing and other forms of supported living in the community are available for people with severe illness, learning disabilities and autism. Not everyone can live completely independently, but an acute mental health ward is not always the right place for someone with a chronic mental illness, learning disability or autism. Far too often these people become trapped in the mental health system and spend many months living as inpatients on acute wards. This needs to change, and the government must develop housing strategies to better support these groups.

Fourth, addiction services should be commissioned by the NHS. The Health and Social Care Act made a terrible error in transferring the commissioning of addiction services to local authorities. As Dame Carol Black observed in the first part of her review of drugs report, this has resulted in fragmented and patchy care for patients and an unhelpful disconnect between mental health services and the treatment of addictions. Since 2013, in many areas, funding has been cut and death rates among those dependent on opioids has risen. There is an association between substance dependency and homelessness, but until addiction services are once again commissioned in an integrated manner by the NHS, it is hard to see how any homelessness strategy will be effective.

If the government wants to get serious about improving mental health services for patients, the focus needs to be on so much more than the Mental Health Act. After many years of talking a good game, it is high time that the money and effort were spent in order to turn the rhetoric into reality. 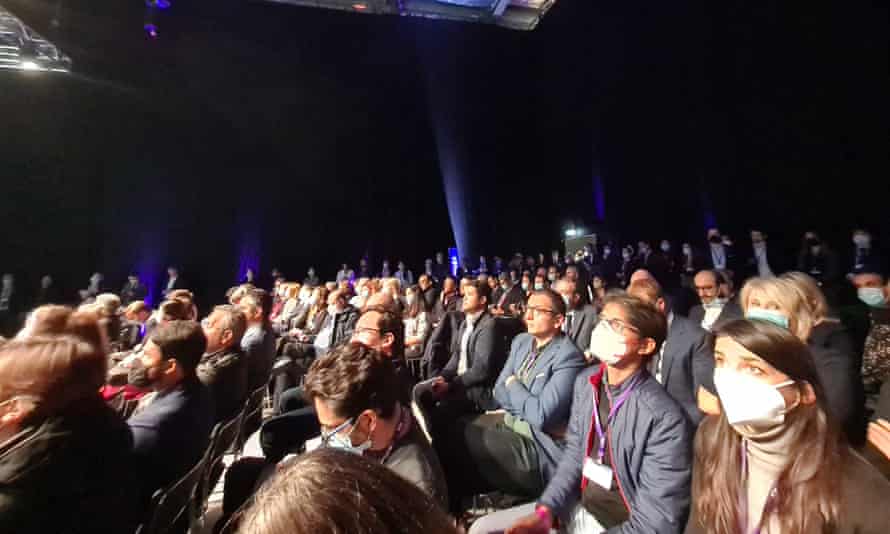 ‘Immoral and inexcusable’: how Australians in incapacity houses fell from the entrance of the vaccine queue | Nationwide incapacity insurance coverage scheme