The closure of schools, as well as a looming crisis in the early years sector, has placed working parents in an impossible situation. How to educate or care for children, while simultaneously doing their jobs, is the dilemma that millions of adults now face (there are 8 million families with dependent children in the UK). This is not to minimise the challenges for non-working parents. Without the routine provided by school, and reliant on remote learning that they may struggle to access, families of all types are having a hard time. For some of those on low incomes, or in poor housing, the situation is desperate.

But the specific pressures being placed on the working parents, particularly of young children, require attention. Confronted with research by the TUC showing that 71% of working mothers who asked to be furloughed have been refused, ministers must act. Women are struggling to juggle work and “home school”, and losing sleep and becoming stressed as a result. The difficulties facing nurseries mean things will very likely get worse, especially for new mothers, before they get better.

Out of nearly 50,000 who responded to the TUC’s survey, 48% reported being worried that they would suffer negative consequences as a result of time off. Campaign groups are warning that the pandemic could turn back the clock for women at work. That attitudes to equality within government are said by former cabinet minister Amber Rudd to be “going backwards” at the same time, due to the prime minister’s “boys’ club” style, makes the overall picture even more alarming.

It is more than 30 years since the American sociologist Arlie Russell Hochschild published analysis showing that many mothers were working what she termed “a second shift”, by carrying out the majority of domestic chores in addition to their jobs. Her field work was carried out in the US, but the phenomenon is widely recognised, including in the UK. This has long concerned feminist policymakers, who generally favour a more equal division of labour at home, as well as at work. But far from moving in that direction, it now seems clear that the pandemic has confronted some women with what might be termed a third shift: paid employment, after-hours domestic work, and daytime childcare piled on top.

This situation is not supportable, with the latest findings following other research showing that twice as many mothers as fathers have taken unpaid time off. The German government has just increased the sick leave entitlement for parents, and specified that it can be used for emergency childcare. The UK government should start by challenging employers as to why so many furlough requests from parents are being turned down. But in the current circumstances, parents (particularly of young children, who cannot be expected to spend whole days at a screen) should be entitled to more support.

Where there are two parents or carers, duties may be divided. But the TUC’s survey, to which 93% of respondents were mothers, should serve as a wake-up call. In a speech last month, the women’s minister, Liz Truss, committed to address “the real problems people face in their everyday lives using evidence”. With proof of the difficulties faced by mothers in front of her, will she now act? Women’s groups, and all those voters with an interest in equality and fairness, will be watching closely.

• This article was amended on 19 January 2021 to remove a reference to England in the opening paragraph.

Why are increasing numbers of women choosing to be single? | Women 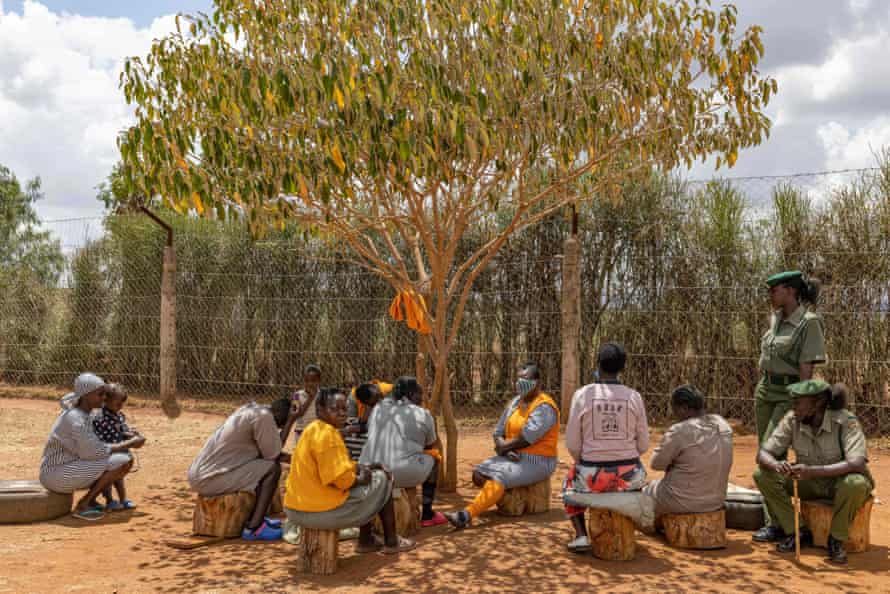