I had been following a migrant caravan north from San Pedro Sula, Honduras, for around 10 days. It was 23 January 2020, and this was the moment the group crossed the Suchiate river, which divides Guatemala from Mexico.

The Mexican authorities had deployed the national guard to stop the caravan entering their country because Trump had threatened to increase tariffs on Mexican goods coming into the United States if they let migrants in. Previously, migrants had been allowed to traverse the length of Mexico with no problem.

In this picture, you don’t know yet what’s going to happen to them, so you have a sense of hope that they’re going to make it. Because I mostly shoot in Mexico and Central America, where the colours are really loud, I only make black-and-white images. There might be a pink or bright yellow blanket and sometimes the eye will focus on the colour, and not on the eyes of the people. I want viewers to really look into their eyes.

There were about 800 in this group – another group had split off and crossed further north. I was able to document both. The night before this crossing, we slept in a field and started getting ready to go at four in the morning. I slept on some cardboard with my poncho over me. Many of us hadn’t eaten or showered for days.

When we reached the Mexican state of Chiapas, we saw military cars and helicopters

The river bends in such a way that we had to cross it twice. The second part, as seen in this picture, was easy, but at the first section the water came up to under my chest, and it was all rocks on the bottom. I was carrying my heavy backpack with two cameras and all my gear and I was scared that if I fell, I wasn’t going to be able to lift myself up. I asked a young man if he could walk with me, linking arms, and he did. This was beautiful because the caravan had been teargassed two days earlier. He could have said: “No, I need to be able to run for it.”

Everything happened so fast. If you’re illegally crossing a river, you have to keep moving. After we crossed, we walked approximately two hours into the Mexican state of Chiapas. And then we saw the military cars and the helicopters. A lot of the caravan, children included, got teargassed, and then a bunch of white buses arrived. The police and guards shoved everyone into the buses so they could be deported straight back to Honduras.

I felt so impotent, not being able to do anything about it. These people were more than just photography subjects. They had become my friends over those 10 days. We shared meals together. Some let me stay in their tent. When you walk for so long, you talk.

A lot of them were crying because they were trying to escape gang violence. Some had received death threats

A lot of them were crying because they were trying to escape gang violence. Some had received death threats. That’s the part that bothered me the most; the Mexican government didn’t care who was a migrant and who was an asylum seeker, they just deported them all.

Before I started doing photography I used to paint. When Trump said that he was running for president, and that Mexicans were rapists, I was very upset. Having grown up near the border, I know that’s not true. People from Mexico or Central America that come to the US do the jobs that nobody wants. And the majority of them are good people. In 2018, President Trump said that a migrant caravan contained gang members and Middle Eastern terrorists. I thought: “That guy’s full of shit,” and decided to document it.

I show my work mostly in universities because my goal with my photography is to try to create awareness and persuade people to vote for a more just society. I figured that universities would be a good place because the people there are young and more open to new information. I was not expecting to win the Female in Focus award at all, but I entered anyway because, what if? I’m very grateful that I got it, but the fact that I was able to walk with the people in the caravan, enjoying them, was a gift enough.

I always try to stay in touch with as many people as possible and build those friendships I made. Some of them, like one friend who a gang called Salvatrucha wanted to kill, I never heard back from.

High point: “Winning the Female in Focus award from the British Journal of Photography; The Philadelphia Art Museum acquiring my work for their permanent collection.”

Low point: “Documenting migrants on a Mexican freight train, I only narrowly escaped being raped by a federal cop.”

Top tip: “Don’t be scared or make excuses. If you want to pursue a project and have the passion, just do it.” 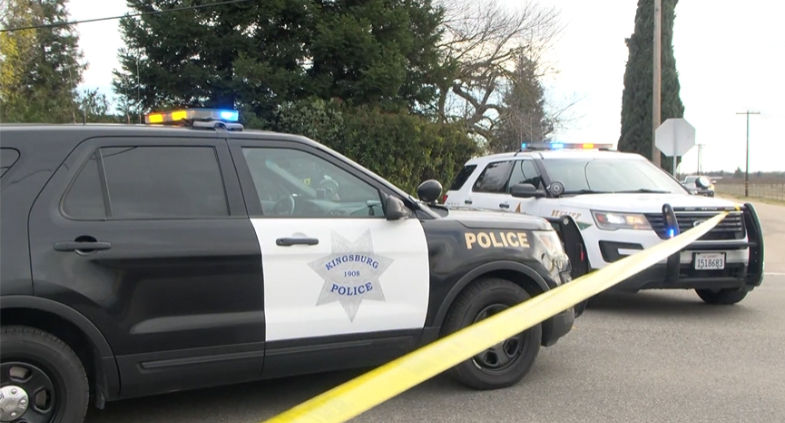